Christmas starts early at Ashdam Solar as the #SolarYanfunYanfun promo began late October. Contact Ashdam Solar to order for discounted products. Pictures of some of the solar lamps on promo are below 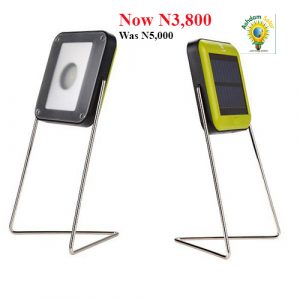 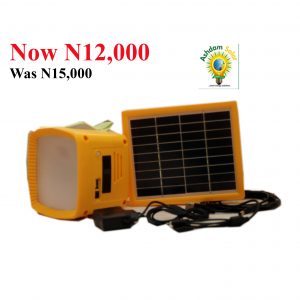 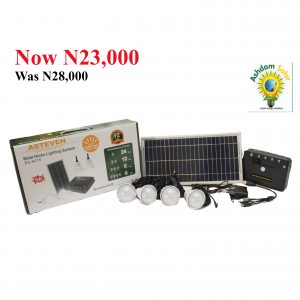 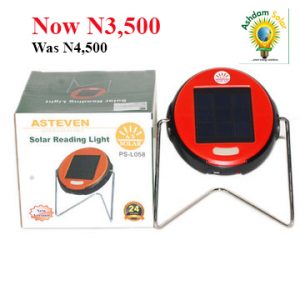 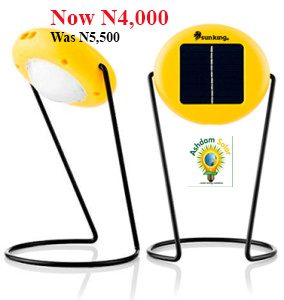 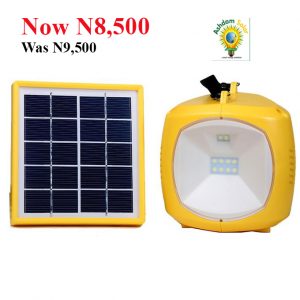 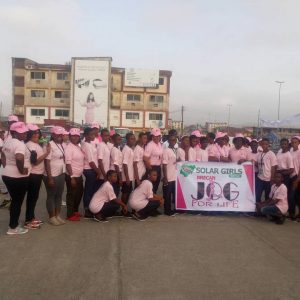 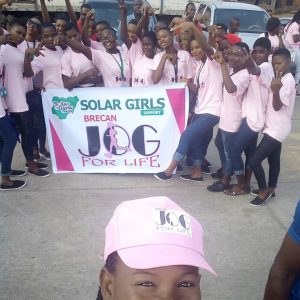 Early detection is the key. perform breast self examination regularly. Be breast aware